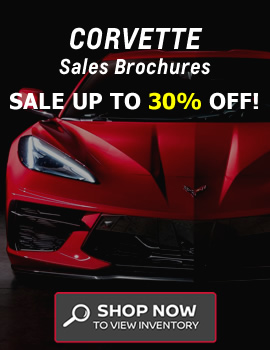 Zora Arkus-Duntov: The Legend Behind Corvette

Zora’s engineering gifts were remarkable, although not always fully appreciated at GM. Though he never stopped rebelling against the culture at GM, Zora remained tirelessly focused for over twenty years on improving the Corvette and making it a legitimate sports car capable of winning races. Burton’s book brings us inside the walls of GM and inside the mind of this automotive engineering genius to understand the motivations behind this classic David and Goliath struggle.

Author Jerry Burton, editorial director of Corvette Quarterly, has written the first comprehensive biography of Zora-Arkus Duntov, and illustrated it with hundreds of unpublished photos, blueprints, and archival documents-the majority taken from the Duntovs’ personal collection. Burton’s research is exhaustive, based on scores of interviews with Zora’s friends and colleagues, as well as his widow. In the words of Elfi Duntov, “this book brings back in vivid detail the incredible life that Zora and I lived together.”

Anyone who has ever had an interest in Corvettes, automotive engineering, Duntov, or the pursuit of the American dream will find Zora Arkus-Duntov: The Legend Behind Corvette an enlightening and riveting read.

1 review for Zora Arkus-Duntov: The Legend Behind Corvette

Only logged in customers who have purchased this product may leave a review. 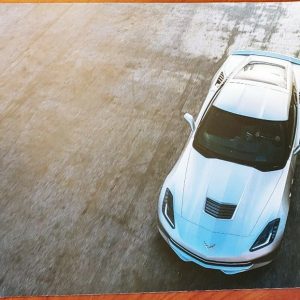 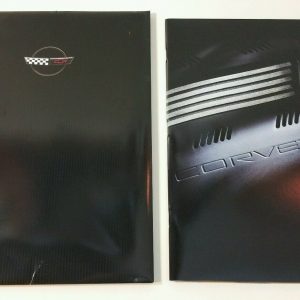 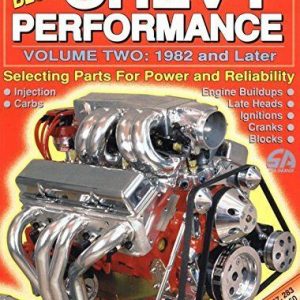 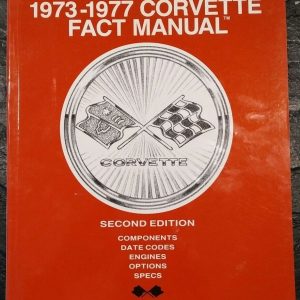 This website uses cookies to improve your experience while you navigate through the website. Out of these cookies, the cookies that are categorized as necessary are stored on your browser as they are essential for the working of basic functionalities of the website. We also use third-party cookies that help us analyze and understand how you use this website. These cookies will be stored in your browser only with your consent. You also have the option to opt-out of these cookies. But opting out of some of these cookies may have an effect on your browsing experience.
Necessary Always Enabled
Necessary cookies are absolutely essential for the website to function properly. This category only includes cookies that ensures basic functionalities and security features of the website. These cookies do not store any personal information.
Non-necessary
Any cookies that may not be particularly necessary for the website to function and is used specifically to collect user personal data via analytics, ads, other embedded contents are termed as non-necessary cookies. It is mandatory to procure user consent prior to running these cookies on your website.
SAVE & ACCEPT
Close
Sign in Or Register
x